A building I visited a few days ago: Cartmel Priory in South Cumbria, founded in about 1190 by the great William Marshal (1146/47-14 May 1219), earl of Pembroke, lord of Cartmel and regent of England for Edward II's grandfather Henry III.  Via his five daughters (his five sons all died childless), William was the ancestor of most of the English nobility of Edward II's era; his namesake William Marshal, a descendant of one of his brothers, was killed at Bannockburn in 1314.  Cartmel was spelled Kertmel or Kertmele in the early fourteenth century, and there are various references in Edward II's reign to the prior.  The priory was dissolved in 1536, and only the church survives (and was used as a stable by some of Oliver Cromwell's troops in 1643). 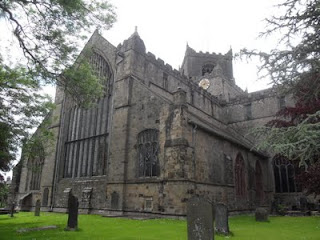 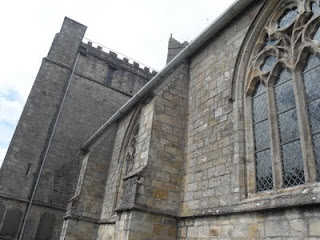 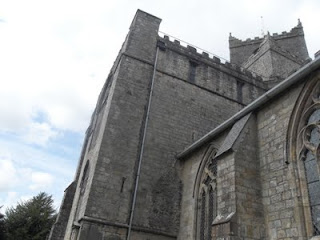 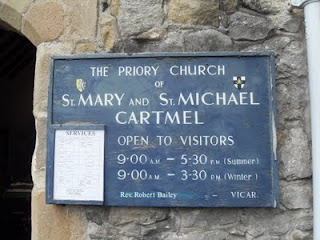 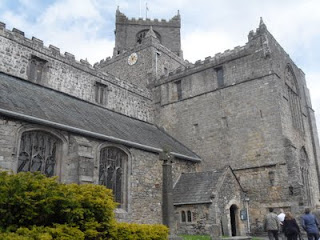 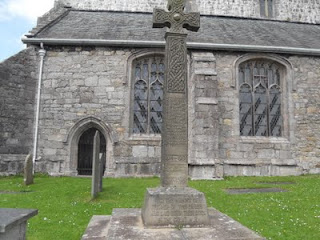 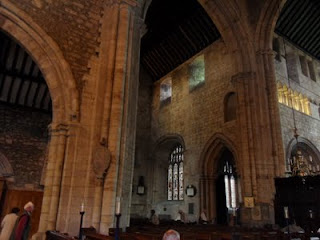 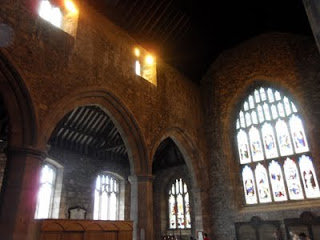 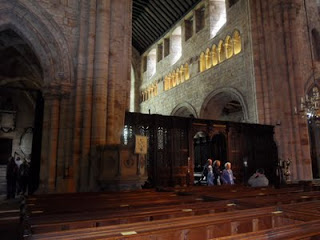 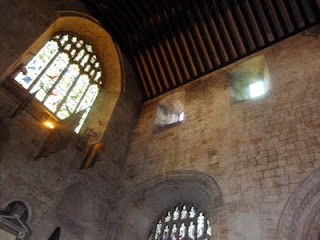 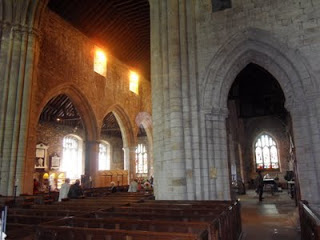 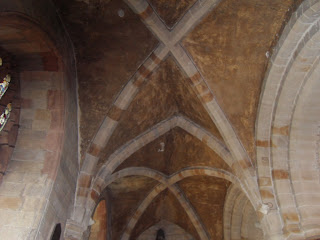 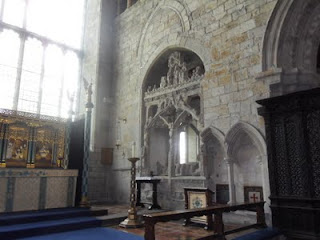 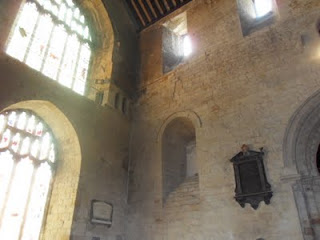 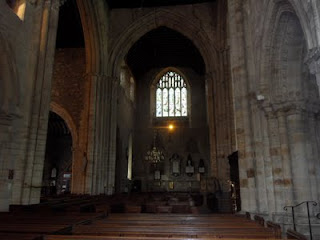 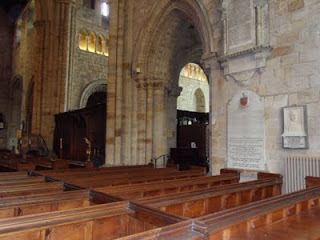 Posted by Kathryn Warner at 3:22 pm

I can walk around places like this for hours. Even just absorbing the atmosphere!

Lovely pictures of a gorgeous place!
Thanks for taking me there, Kathryn, though only with your photos. :)
This is a must-visit-place for me.

Thank you, Rowan! I really, really hope that one day we'll visit Cartmel together. And lots of other lovely places too. :-)

That would be splendid!

Welcome back! Great set of pictures!

Welcome back! Lovely photographs of a beautiful site. Did you see Elizabeth Chadwick's post about William Marshall and Cartmel a few weeks ago? Link here if not.

What a nice place. There's no shortage of churches here, but I really want to travel to England and add a few more to my collection. And castles and Roman things, of course. :)

Thank you, Carla and Gabriele! :-)

Thank you for posting these photos as I feel I have walked with you. Sadly I am toooooo many miles away!
Kate Plantagenet

Wish you could have been there with me, Kate!