Edward II attended two weddings at Waltham Abbey, Essex on 29 and 30 September 1308: those of his eldest nephew Gilbert de Clare, earl of Gloucester and Hertford, who was just seven years younger than his uncle and was now seventeen, and Gilbert's third and youngest sister Elizabeth de Clare, who was two weeks past her thirteenth birthday. (According to the Complete Peerage, which states that she was born in Tewkesbury, Gloucestershire on 16 September 1295, but fails to cite its source.)

The de Clare siblings married siblings. Elizabeth's new husband was John de Burgh, eldest son and heir of Richard de Burgh, earl of Ulster (b. c. 1259), and Gilbert's new wife was Maud de Burgh, one of John's many sisters. The de Burgh siblings' dates of birth are not known, but John was probably some years older than Elizabeth de Clare, perhaps eighteen or so, and Maud would also have been in her teens. One of their sisters, Elizabeth de Burgh, had married Robert Bruce, earl of Carrick and future king of Scotland, in 1302, and was under house arrest in England from 1306 until 1314. (Elizabeth, much later, became the mother of King David II of Scotland, born March 1324, who married Edward II's youngest child Joan of the Tower.) Other de Burgh sisters included: Eleanor, probably the eldest, who married Thomas, Lord Multon of Egremont in Cumberland in 1295; Aveline, who married John de Bermingham, made earl of Louth by Edward II after John defeated Edward Bruce in battle in 1318; Katherine, who married Maurice FitzGerald, earl of Desmond; and Joan, who married Thomas FitzGerald, earl of Kildare.

As Elizabeth de Clare was barely thirteen years old, she was evidently considered too young to travel to Ireland and to cohabit with her husband, and seems to have spent the next year or a little more at Amesbury Priory in Wiltshire with her aunt Mary (b. 1279), Edward II's sister, a nun there. She gave birth to her son William de Burgh on 17 September 1312, the day after her seventeenth birthday, and was widowed in June 1313. Her father-in-law Earl Richard outlived his eldest son by thirteen years, and was succeeded as earl of Ulster in 1326 by his grandson, Elizabeth and John's son William. Gilbert and Maud de Clare, earl and countess of Gloucester, seem to have had a son born in 1312, according to several chroniclers; he may have been called John. Assuming he did exist, the little boy did not live long, and Countess Maud's claims to be pregnant after Gilbert was killed at the battle of Bannockburn in 1314 went on, and on, and on, until late 1316. Finally, Edward II had to admit that Gilbert's heirs were his three younger sisters Eleanor Despenser, Margaret Gaveston and Elizabeth de Burgh. Maud, dowager countess of Gloucester, died rather obscurely sometime in 1320 when she can hardly have been more than thirty, and was buried with her husband at the de Clare mausoleum of Tewkesbury Abbey in Gloucestershire.
Posted by Kathryn Warner at 1:33 pm 1 comment: 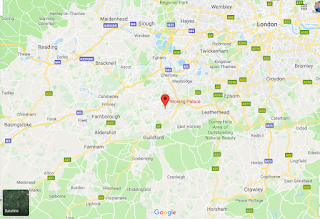 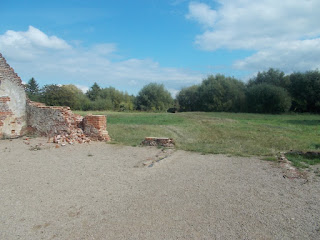 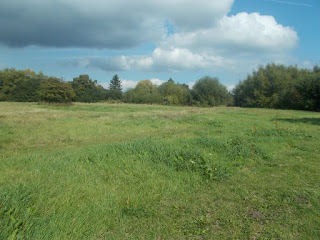 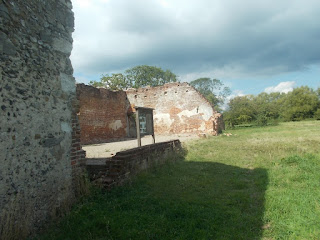 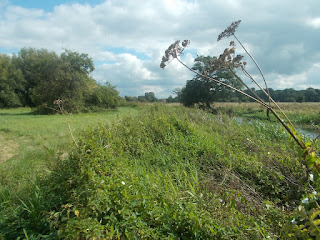 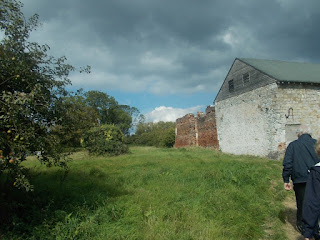 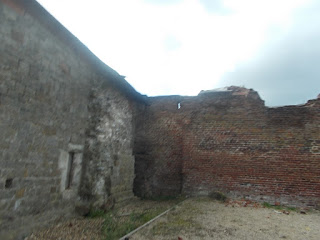 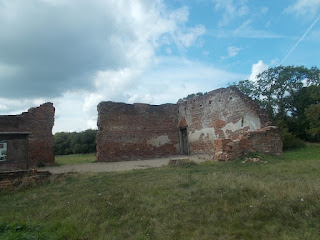 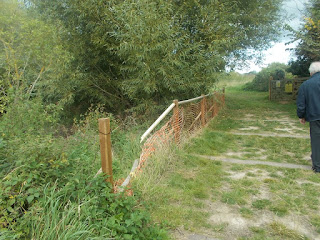 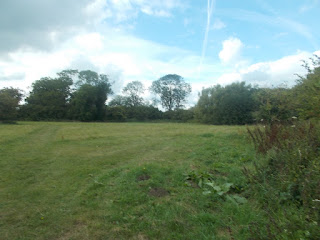 My Talk in Byfleet, Surrey

The Surrey manor of Byfleet belonged to Edward II personally; Sir Henry Leyburne (uncle of Juliana Leyburne, d. 1367, countess of Huntingdon) gave it to him sometime before August 1312, when it appears on the Patent Roll as 'the king's manor of Byfleet'. On Tuesday, 10 September 2019, I'm giving a talk about Edward II, his life, his reign and his connections to Byfleet, in the village. The talk will take place at St Mary's Church Community Hall, 124 Church Road, Byfleet, Surrey, KT14 7NF, and doors open around 7.30pm on 10 September with the talk due to begin at about 8pm. Tickets cost £3 and are available at the door, and see Google Maps for the venue. If you're anywhere in the vicinity, do come along and listen! I'll be talking for about an hour or a bit more and I promise to make it entertaining :-)

Posted by Kathryn Warner at 4:01 pm No comments: