Books of mine to be published next year:

John of Gaunt: Son of One King, Father of Another, is finally due for publication in January 2022, with Amberley. It's been massively delayed because of Covid, and was originally slated for release in October/November 2020. I wrote it between late 2018 and early 2020, and submitted it to the publisher in April 2020. 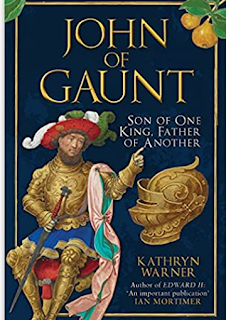 London: A Fourteenth-Century City and Its People, a social history of the city from 1300 to 1350, will be published by Pen & Sword in June 2022. The cover hasn't been designed yet, and I'll post it here when it's ready!

Edited to add: here it is! 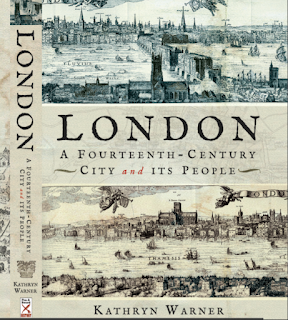 Edited to add: here it is! 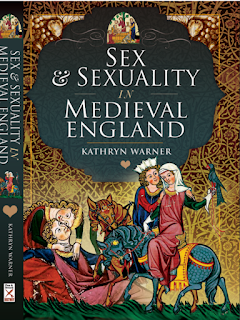 I'm currently working on a book provisionally titled The Granddaughters of Edward III. My original deadline was this November, i.e. in a few weeks, but because I lost my mother earlier this year and wasn't able to do any work for a long time, it's been put back until March 2022. We're therefore probably looking at a release a year or so after that, around March or April 2023.

In case you missed it, my book Daughters of Edward I, about Edward II's numerous sisters, was published by Pen & Sword in July 2021: 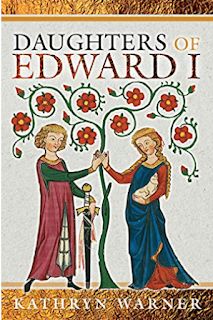